10 Surprising Facts about the Respiratory System 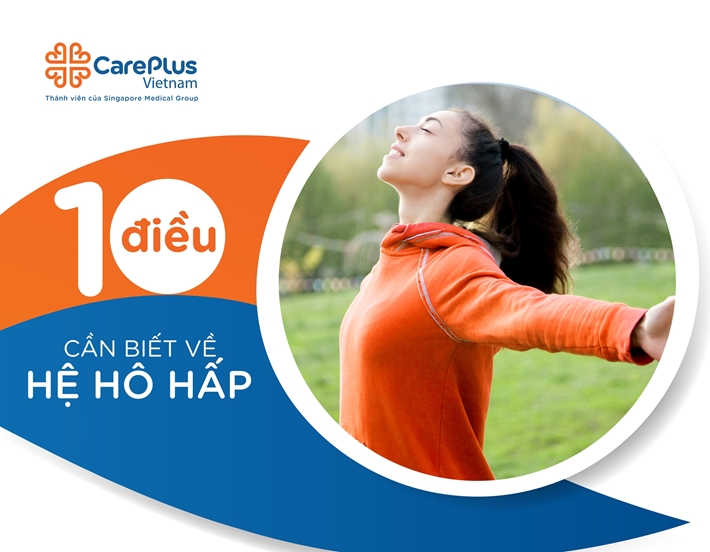 To taking care of your health during COVID-19, CarePlus provides HEALTHCARE TELECONSULTATION SERVICES with doctor team in many specialties (cardiology, paediatrics, obstetrics and gynaecology, otolaryngology, dermatology, etc.). Sign up HERE

1. The lungs are the only organs that can float on water

Each of your lungs contains about 300 million balloon-like structures called alveoli, which replace the carbon-dioxide waste in your blood with oxygen. When these structures are filled with air, the lungs become the only organs in the human body that can float on water.

2. Your lungs are not sterile or germ-free, even in health 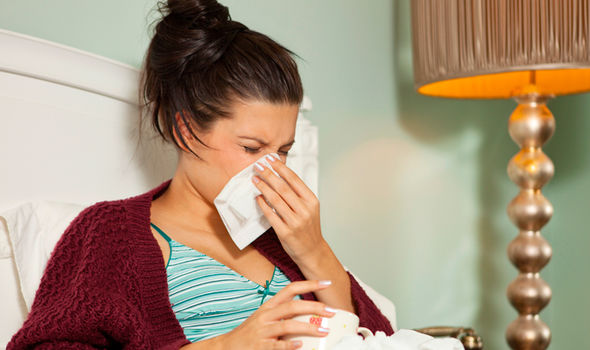 Studies have demonstrated that the lower respiratory tract is replete with diverse communities of bacteria both in health and in diseased states. However, it might be fair to assume that they are norma flora, or microbes that normally live inside our bodies that do not cause disease.

3. The common cold can be caused by hundreds of different viruses

The common cold is by far the most prevalent respiratory-system illness today. There are actually more than 200 viruses that can cause a cold, including the human coronavirus and the respiratory syncytial virus.

4. Your nose is a filter, heater and a humidifier

The nose has small bone-like shelves called turbinates that project from the lateral wall of your nose. Turbinates are lined with lots of blood vessels, heat from which warms air passing by to body temperature. They are also lined with goblet cells that secrete mucus, and these help to humidify air as it passes by. Inhaled particles and microbes are trapped in the sticky mucus and moved to the back of your throat by the “escalator” to be swallowed, where gastric juices destroy them.

Coughing and sneezing keep your lungs clear of foreign substances and invaders you might unknowingly inhale. Also, yawning helps our breathe more oxygen to lungs and in case our brain senses the shortage of oxygen.

6. Some air never leaves your lungs 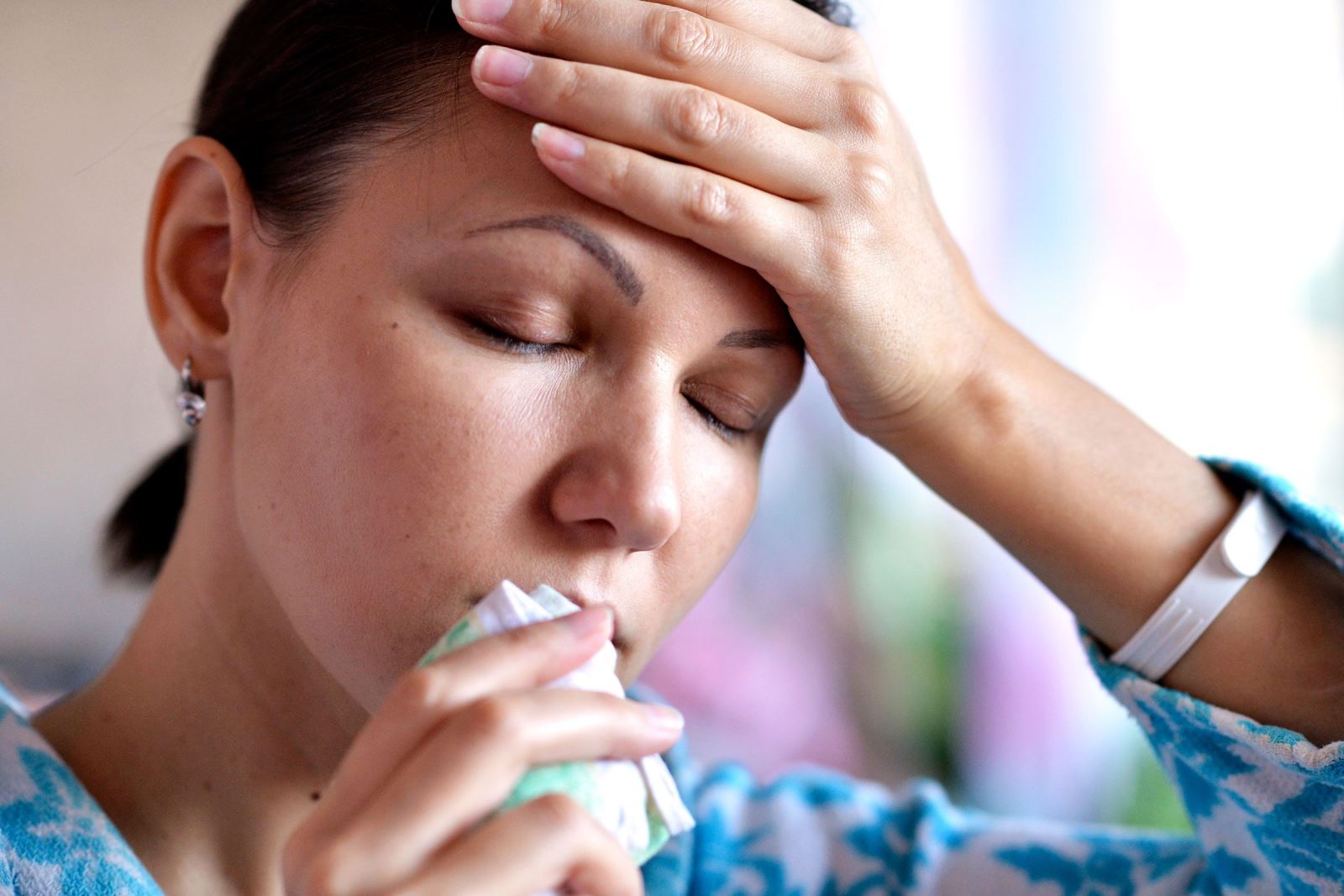 You have a small amount of air, called residual volume, that always stays inside your lungs. This is important because it prevents your smaller airways and alveoli from collapsing. It keeps them open just a little bit so that the next breath comes easier, sort of like a small balloon that has already been blown up once or twice. So, after you exhale, you can always push more are out of your lungs. At a minimum, about 1,200 ml of air remains in your lungs. This is a good thing.

7. It is possible to live with just one lung

Although it limits your physical ability, it will not stop you from leading a normal life. In fact, many people in the world are living with just one lung.

8. When something is not right, a switch occurs at the nostrils to exchange their work

9. Children who breathe directly from mouth will likely to develop a lisp while talking 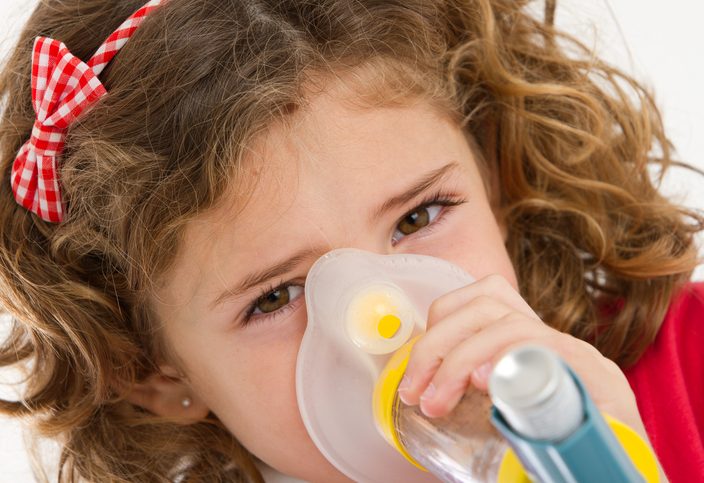 The human nose has four stages of the filtration The hairs inside the nose help filtering the unwanted things from entering the lungs. When we breathe through the mouth, the air directly gets into stage 4 by surpassing all 3 stages. It results in tonsillitis, ear infections, respiratory tract infections and sore throat. Breathing through mouth results in the bladder shrinkage that creates an urge to urinate in the middle of the night.

In order to balance the breath between each of the nostrils, our body will automatically change sides for every 30 minutes.

10. You lose a lot of water just by breathing

Breathing allows you to take in the oxygen your cells need and expel carbon-dioxide waste. But when you exhale, you also breathe out a lot of water.

When at rest, humans exhale up to 17.5 milliliters (0.59 fluid ounces) of water per hour, according to a 2012 article in the journal Polish Pneumonology and Allergology. But you lose about four times that amount when you exercise, the study said.