Be careful of respiratory diseases "attacking" your children in the cold weather. What should parents do to prevent the baby's illness?

“Respiratory disease” is one of the most common childhood illnesses. Especially at the end of the year, when the cold turns, the low temperature is favorable for bacteria and viruses that cause respiratory diseases to develop and attack children with weak resistance. Therefore, parents should pay attention to the symptoms and treatment of ear, nose, and throat diseases for children to avoid complications. Recognizing the symptoms of respiratory disease in children, parents need to pay attention to

According to TTTT. Assoc. Prof. Dr. Nguyen Tien Dung - Former Head of the Pediatrics Department at Bach Mai Hospital, "Due to the short and narrow airway characteristics of young children, they are more susceptible to pathogens. Especially children have immature immune systems, so their resistance is weak, leading to children not being able to resist the attack of invading pathogens from outside. 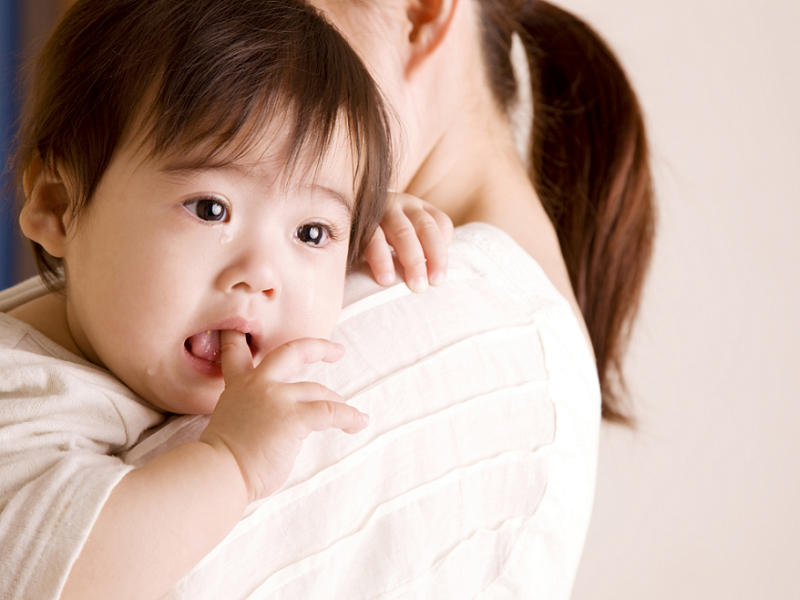 Parents can detect early childhood ear, nose, and throat diseases through some of the following symptoms:

Prevention and treatment of respiratory diseases for children properly

- Wear masks for children every time they go out. Because the current Vietnamese environment is heavily polluted by construction dust, gasoline, and chemicals

- Limit bringing children into crowded places because it is easy for children to be infected when the body is not resistant enough.

- Keep the baby's neck, chest, and belly warm when it's cold.

- Should go to the doctor so the child can be treated early for nose and throat symptoms. Good treatment of inflammatory foci in the nose, throat, and mouth

- Parents need to know how to drop their children's noses and properly instruct children on how to blow their noses so as not to push pus and germs into the middle ear or the sinuses.

- Do not pump too much or blow your nose vigorously, especially for children, because if you do this incorrectly, you can accidentally introduce bacteria into the ears, sinuses. Note further, if the treatment of these symptoms is not correct, such as using cough suppressants of the type that inhibit the respiratory center, it will lose the ability to protect the lungs of the child through the cough reflex, leading to Complications such as: Bronchitis, pneumonia ... It is necessary to carefully monitor if there are symptoms of bacterial superinfection such as: yellow-green nasal discharge, bad breath... must take antibiotics promptly. 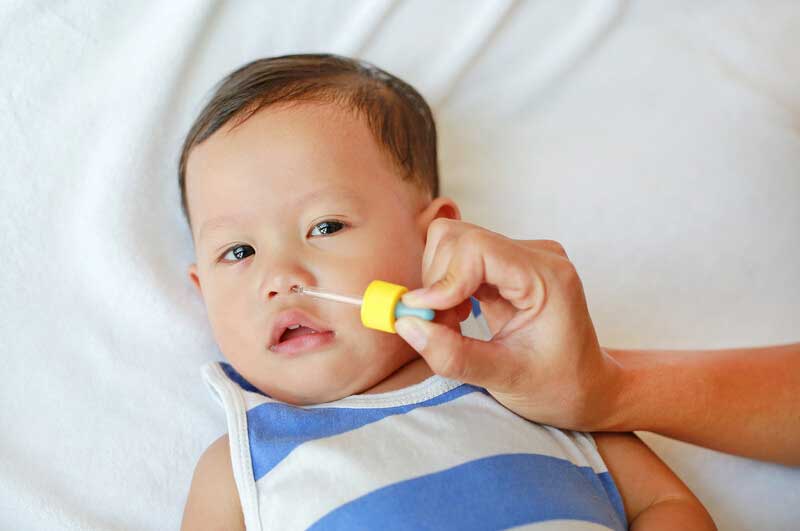 Parents should take their children to the doctor as soon as they are sick to get accurate advice. Trust and follow the instructions of the treating doctor.

At the CarePlus VietNam, parents can rest assured to take their baby for regular health check-ups. In addition to clinical examination services and necessary tests, a team of experienced pediatricians will directly advise and guide children on how to take care of children at home and prevent common diseases. From there, it helps parents proactively know how to help their children get comprehensive physical and mental care.

Common diseases of ear, nose and throat
Ear, nose, and throat (ENT) is a common disease, especially at the time of the season. Therefore, a lot of people think that sore throats and rhinitis are mediocre diseases that can go away on their own. However, it is a warning sign and the cause of many other dangerous diseases if not treated promptly and completely.

Stabilize digestion, and balance health after the Tet holidays for children
During the Tet holiday, children can rest for a long time, eat their favorite foods, sleep late, and watch more TV. Therefore, on the occasion of Tet, digestive disorders such as bloating, diarrhea, and constipation quickly occur because of unhealthy living habits. For the baby to be healthy and happy to welcome Tet, parents need a health care plan and appropriate nutrition to help prevent digestive disorders for the baby. Here is some information for parents to consider:

Increase the child's resistance at the seasonal delivery weather
Children have immature immune systems, so they are very susceptible to respiratory diseases such as flu, colds, pneumonia, bronchitis, and some digestive infections... Especially near Tet, when the weather turns cold, more habits are added. Changes in activities and eating habits during the long vacation make children more susceptible to illness. Therefore, the solution to increasing children's resistance to reducing the risk of disease is the concern of many parents.

5 "Secrets" to help your baby stay healthy and celebrate Tet with family
Families often have many parties and fun activities during the long Tet holiday. Children will be the object of significant influence on the rhythm of life. Eating and drinking will be "disturbed," so the risk of diseases and infections of respiratory and digestive diseases also increases, making many parents worried.

Tips to protect your skin in cold weather
It also protects other organs under the influence of ultraviolet rays in sunlight. Cold weather in the last months of the year, coupled with relatively low humidity, can seriously affect skin health, causing conditions like dry skin or eczema (itchy, dry, red patches of skin).

Respiratory Telemedicine
Common respiratory diseases include: acute bronchitis, pneumonia caused by bacteria and viruses; bronchial asthma, chronic obstructive pulmonary disease, lung cancer, pleural effusion, pulmonary tuberculosis. These diseases account for about 80% of respiratory diseases, besides, there are many other respiratory diseases but account for a lesser proportion, such as: bronchiectasis, interstitial pneumonia, pneumonitis, lung diseases in systemic, endocrine, musculoskeletal, kidney, etc. Most respiratory diseases have symptoms such as cough, sputum production, chest pain or shortness of breath, depending on the specific pathology that the symptoms may have different manifestations. Therefore, do not hesitate to visit a specialist if there are any abnormal symptoms related to breathing to be detected early and have a timely treatment plan. ₫300,000